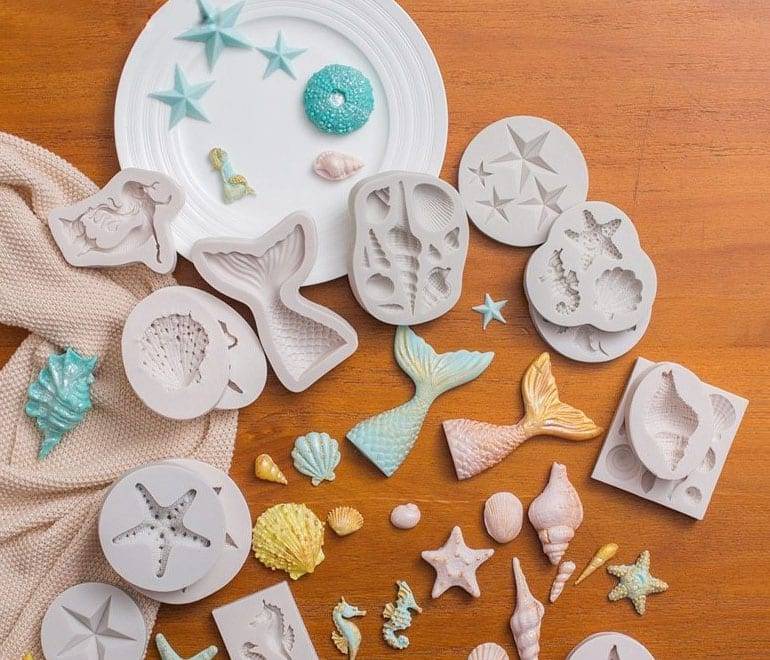 A novel coronavirus, designated 2019-nCoV, was identified in Wuhan, the capital of China’s Hubei province. As of now, approximately 37,251 cases have been confirmed, including every province-level division of China.

Since the outbreak of pneumonia caused by the novel coronavirus, our Chinese government has taken resolute and forceful measures to prevent and control the outbreak scientifically and effectively, and has maintained close cooperation with all parties.

China’s response to the virus has been highly praised by some foreign leaders, and we are confident of winning the battle against 2019-nCoV.

The World Health Organization (WHO) has commended the efforts of the Chinese authorities on managing and containing the epidemic of its Director-General Tedros Adhanom Ghebreyesus expressing “confidence in China’s approach to controlling the epidemic” and calling for the public to “remain calm”.

The US President Donald Trump thanked Chinese President Xi Jinping “on behalf of the American People” on 24 January 2020 on Twitter, stating that “China has been working very hard to contain the Coronavirus. The United States greatly appreciates their efforts and transparency” and declaring that “It will all work out well.”

German health minister Jens Spahn, in an interview on Bloomberg TV, said with comparison of the Chinese response to SARS in 2003: “There’s a big difference in SARS. We have a much more transparent China. The action of China has been much more effective against the first days already.” He also praised the international cooperation and communication in dealing with the virus.

At a Sunday mass at St. Peter’s Square in Vatican City on 26 January 2020, Pope Francis praised “the great commitment by the Chinese community that has already been put in place to combat the epidemic” and commenced a closing prayer for “the people who are sick because of the virus that has spread through China”.

I am an international trade practitioner in Henan, China. Up to now, 675 cases have been confirmed in Henan. In the face of the sudden outbreak, our people have responded quickly, taking the most stringent prevention and control measures, and sending medical teams and experts to support Wuhan.

Some companies have decided to delay the resumption of work because of the outbreak, but we believe this will not have an impact on Chinese exports. Many of our foreign trade companies are rapidly restoring capacity so that they can serve our customers as soon as possible after the outbreak. And we call on the international community to work together to tide over the difficulties in the face of mounting downward pressure on global trade and economic cooperation.

In the case of the China outbreak, the WHO opposes any restrictions on travel and trade with China, and considers a letter or a package from China to be safe. We are fully confident of winning the fight against the outbreak. We also believe that governments and market players at all stages of the global supply chain will provide greater trade facilitation for goods, services, and imports from China.

Come on, Wuhan! Come on, China! Come on, the world!